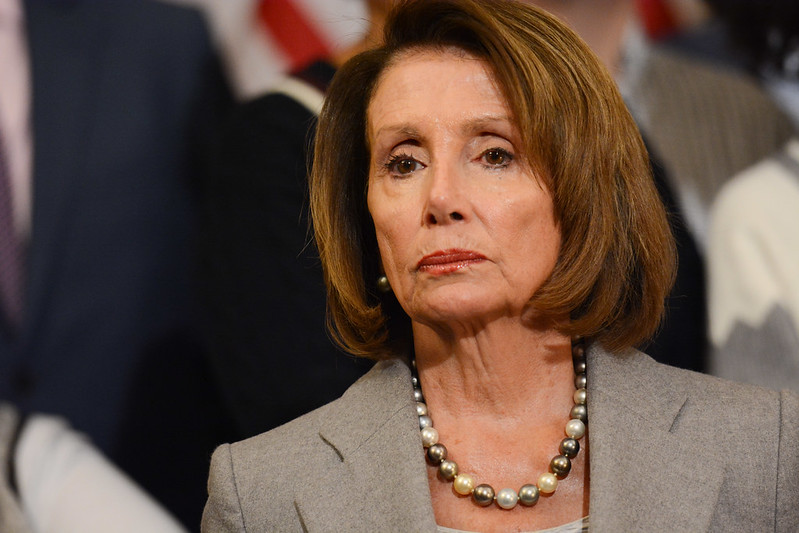 United States (CD) – Progressive group Justice Democrats took aim at House Speaker Nancy Pelosi Monday for her endorsement over the weekend of Rep. Henry Cuellar, a right wing Democrat from Texas who is a top target for the party’s left in the 2020 primary elections.

Pelosi publicly endorsed Cuellar on Saturday during an appearance at The Texas Tribune Festival in Austin.

Nancy Pelosi just endorsed a “Democrat” who is anti-choice and received an A rating from the NRA. https://t.co/NmALxW5ZN1

The speaker’s endorsement came hours after a public announcement of suppport from Rep. Cheri Bustos (D-Ill.), the head of the Democratic Congressional Camapaign Committee (DCCC).

“Henry Cuellar knows that district like the back of his hand,” Bustos told reporters at a briefing, also in Austin, on Saturday morning. “I completely support him.”

“The people of Texas’ 28th district are ready for systematic change and deserve a Democrat that will be on the side of working people; not the side of big money and obstructionist Republicans,” Warren said. “I believe Jessica Cisneros is that fighter.”

.@JCisnerosTX, who is endorsed by @ewarren, is a pro-choice woman running against “Trump’s favorite Democrat.” She’s a human rights lawyer and the daughter of Mexican immigrants. She’s fighting for everyone in #TX28, so let’s fight for her! https://t.co/RCCEqrEr8h

In June, Cuellar spokesman Colin Strother told Common Dreams that Cisneros was a stooge who was “using many direct quotes from Justice Democrats” to attack Cuellar, though Strother was unable to provide an example other than Cisneros referring to Cuellar’s voting record.

On Monday, the group took aim at Pelosi for the Cuellar endorsement.

“Nancy Pelosi endorsed someone who calls himself a ‘Democrat’ but fundraises for Republicans and receives support from the NRA, private prisons, Big Oil, and the Koch Brothers,” said Justice Democrats executive director Alexandra Rojas.

“While Pelosi and the DCCC back Rep. Cuellar, the Democratic Party should be embracing our most fundamental values and put voters ahead of big corporate donors,” Rojas continued. “This moment in our nation’s history demands leadership with clarity on where we stand on reproductive rights, gun violence, climate change, and the influence of corporate money in our democracy.”